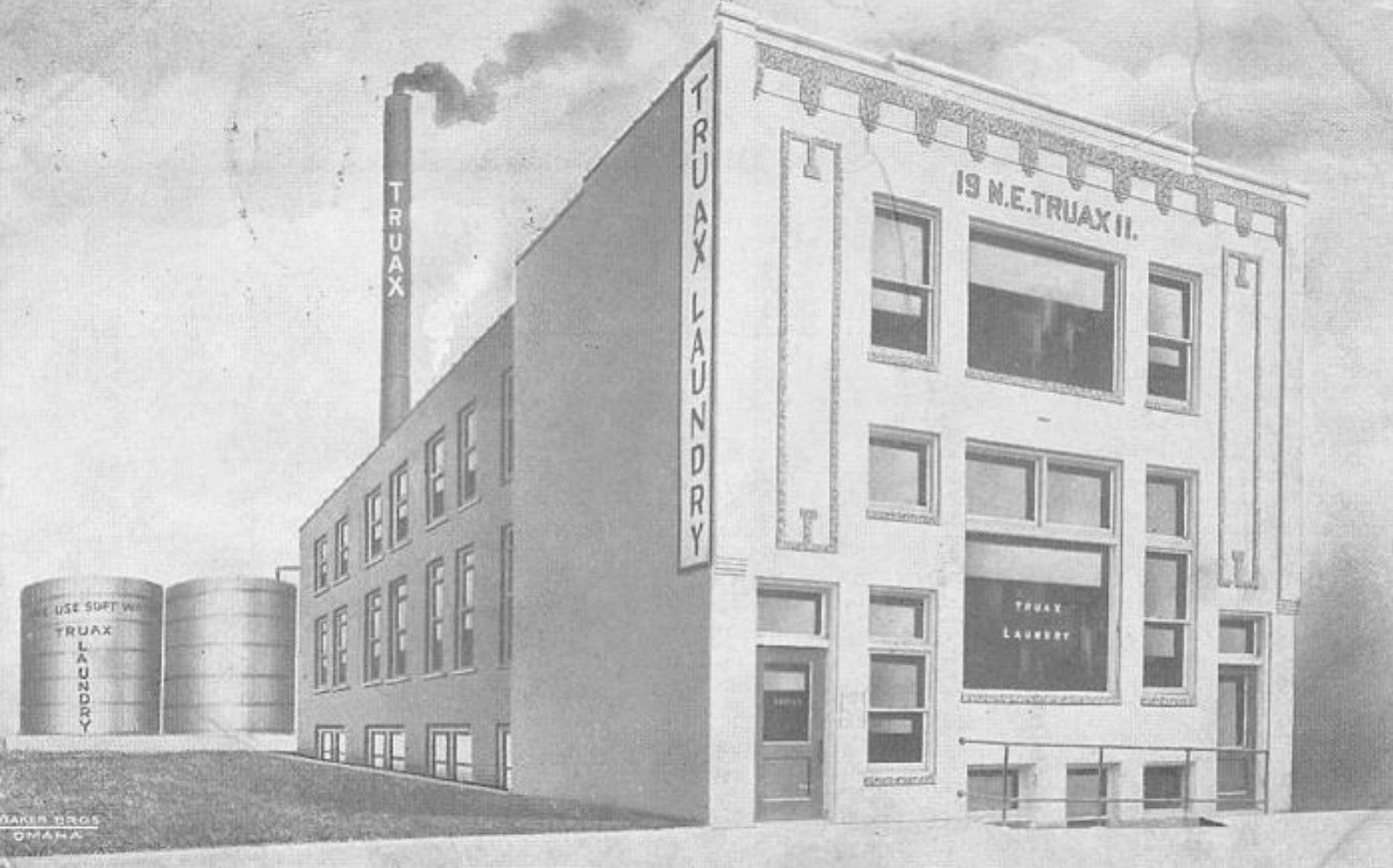 Postcard, circa 1920 / From the personal collection of Chris McClellan

Restoration Exchange Omaha has chosen the On Leong Tong building to highlight in this quarter’s Historical Building Spotlight. Newly added to the National Register of Historic Places, REO submitted the nomination for this hub of Chinese culture because of its deep-rooted history within the community.

The On Leong Tong was established for a growing population of Chinese-Americans in Omaha, probably first arriving in Omaha from California soon after the completion of the Transcontinental Railroad in 1869. Due to rising opportunity for businesses, the building eventually evolved into a chamber of commerce of sorts for the Chinese in Omaha, and a place where young men could come to visit, play games, and conduct community events. With the establishment of new shops, laundries, and other businesses, the mission (and translation of ‘On Leong’) was, “eliminating despots and bringing peace to the people.” By protecting their interests as a group, many new Chinese immigrants were drawn to the area, promoting commerce and growth.

Known originally as Truax Laundry, the On Leong Tong House was constructed as a commercial laundry by Norman E. Truax in 1911, across the street from the former Jefferson Square park. With an enameled, white brick façade and vertical rectangular panels, the brick building features original tin ceilings, wood floors, and was discovered to be the last known building associated with the On Leong Tong, an all-male Chinese-American association of farmers, restaurateurs, shopkeepers, and other entrepreneurs in the early to mid-20th century. 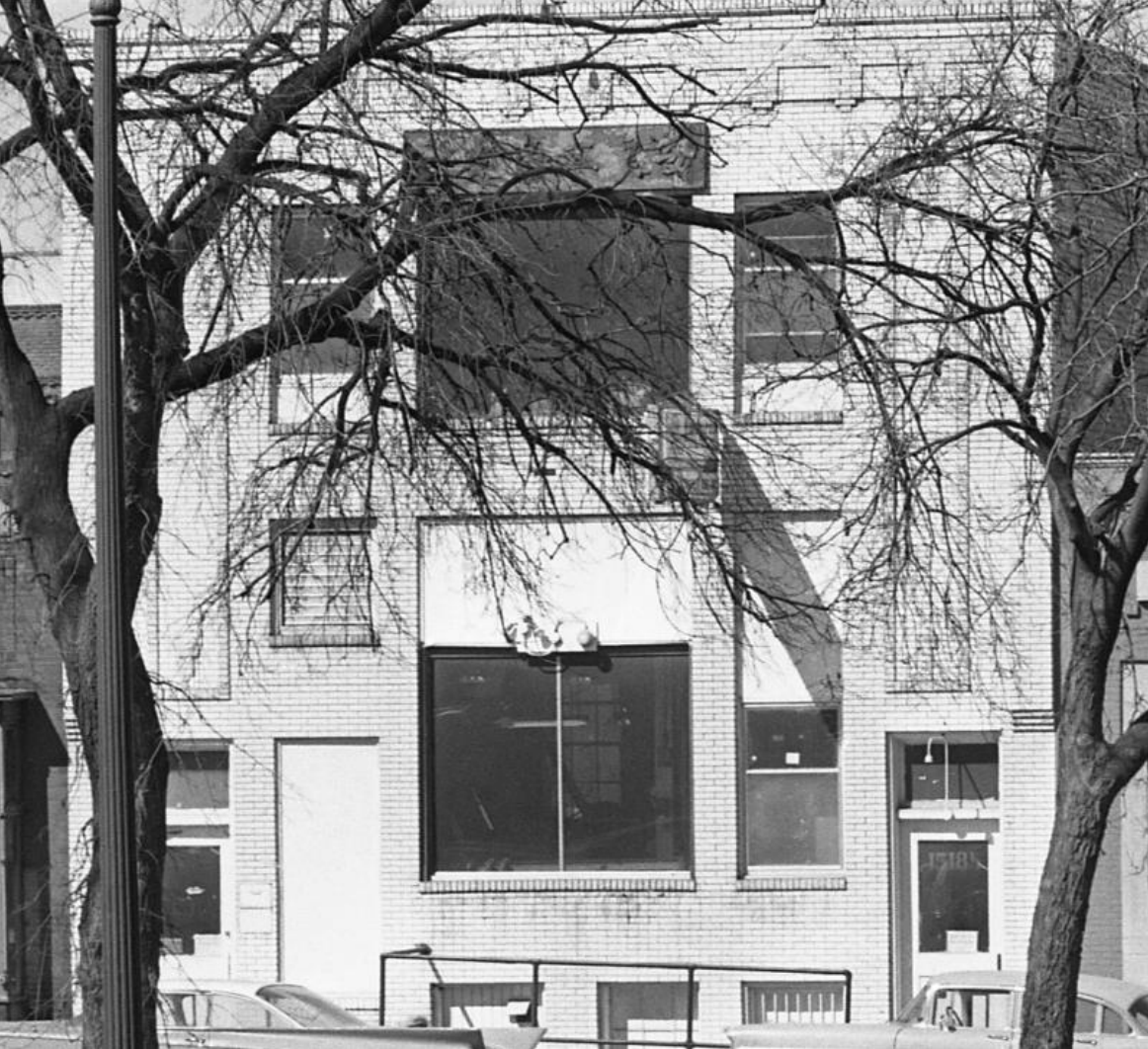 Soon, the On Leong Tong headquarters was the site for significant events in Chinese American locals’ lives including feast days, holidays, and even important business meetings. A tong, defined as a “multi-faceted, semi-secret organization that existed in many American cities with significant Chinese populations,” according to REO’s Nomination, was comprised of smaller groups, such as the On Leong. Tongs had often been viewed as criminal enterprises due to the violence between them, but Omaha’s On Leong leader, Charlie Huey, stated that the On Leong was made up of legitimate business owners including laundries, stores, and restaurants.

While the extent of which the On Leong Tong headquarters was a part of a larger, criminal enterprise is unknown, the allure of gambling, opium, and other illegal activities that might have happened there is up for conjecture. However, the benevolent side of the On Leong in Omaha is significant because of its dedication to helping Chinese American immigrants and their families settle into their new community. As time went on, the On Leong Tong building continued serving as a haven for Chinese Americans. The Truax building that housed the On Leong Tong is a physical reminder of the tong, and their activity and involvement in Omaha’s early history.

Interested in reading more about the On Leong Tong or Restoration Exchange Omaha’s role in the nomination for the National Register of Historic Places? Click here!