The Joel N. Cornish Residence is two-and-a-half story masonry residence located in the Forest Hill Addition in Omaha. It was designed in the Second Empire architectural style by architect Ezra (S.E.) Maxon and was constructed in 1886-1887. It is located on the southwest corner of 10th and William Streets. The original primary façade faces east. It is symmetrical with two, two-story projections with arched windows. Similar windows are found throughout the building. A central cupola projects above the roof, with decorative brackets and an arched window.The house retains many of its original interior historic materials and details: wood floors, carved wood window and door trim, doors, stairs, and mantles. Many floors, for example, contain an ornamental parquet design, and the interior doors and transoms are still intact.

Your preservation organization, Restoration Exchange Omaha, was instrumental in locally landmarking the property in 2017. This protects it from the fate of its neighbor, the former Kountze mansion built by John F. Coots for Augustus and Catherine Kountze in 1886 at 1234 South 10th Street. It eventually became the Johnston and Son Funeral Home. It was bought at auction in 2015 and demolished for redevelopment. 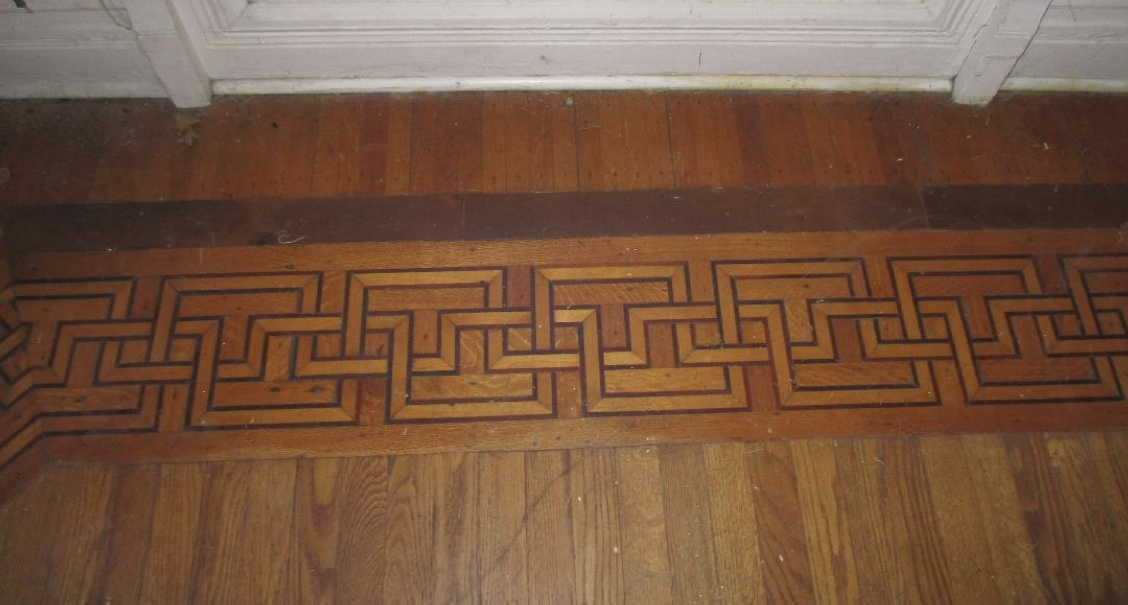 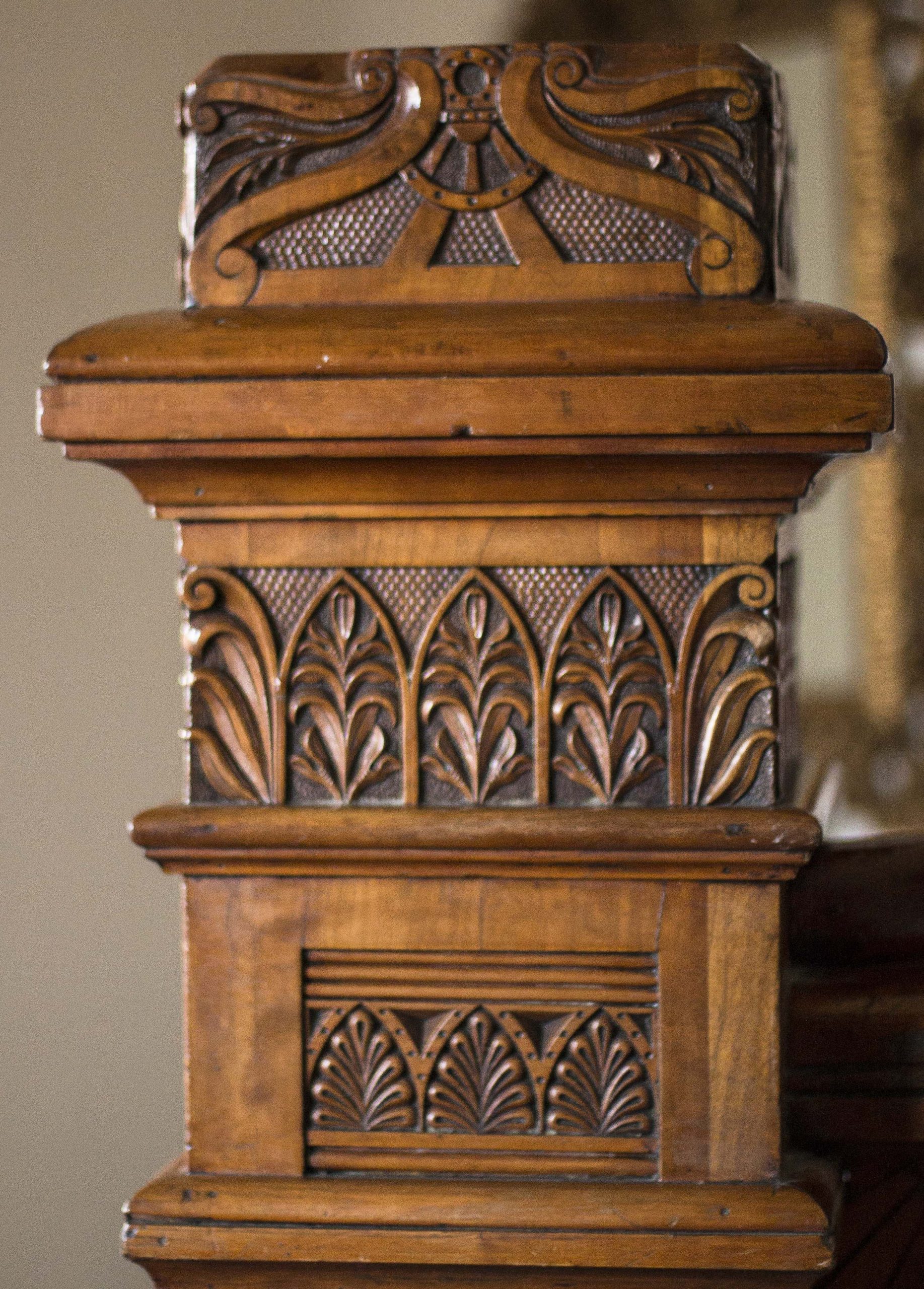 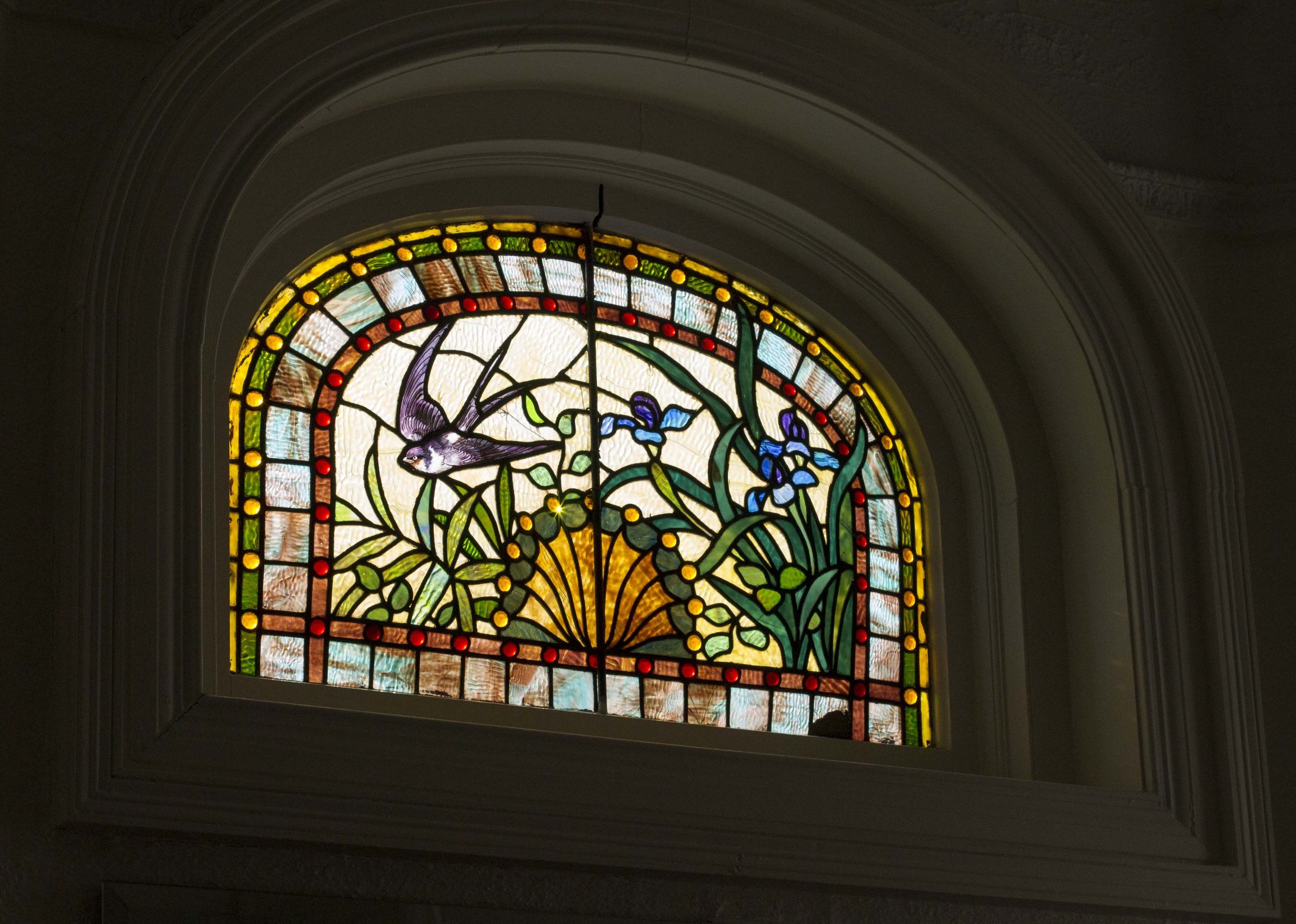 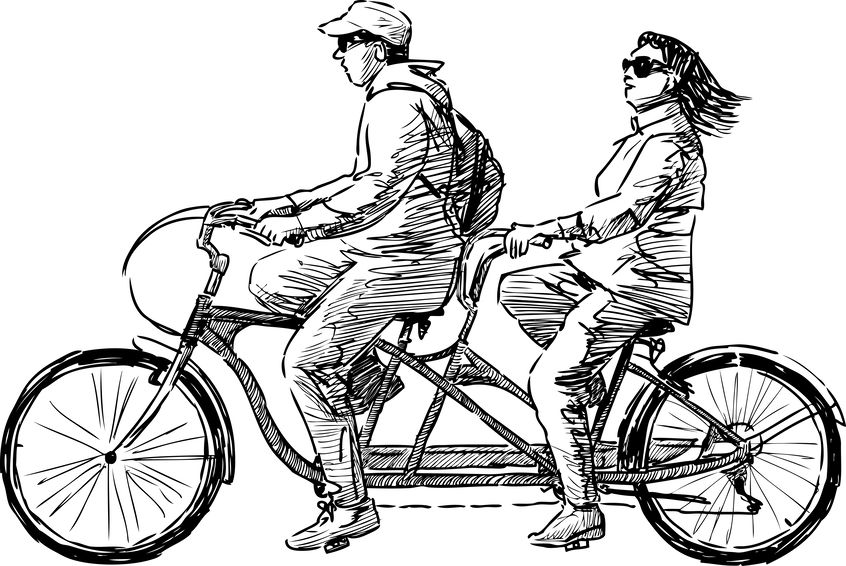 Walk or Drive By!